For my third contribution to Zoe Brook’s Magic Realism Blog-hop I am keeping it simple.
However, in the true tradition of magic realism, simple isn’t always what it appears to be.

You may have already read my views on how literature can be used as a subtle vehicle for carrying tough messages – if not, read this previous post: http://tinyurl.com/politicsoflit

And perhaps you already know how passionate I am about magic realism; which I am, for many reasons. Mostly, because it’s a very suitable genre for presenting a balanced account of massive social and political upheaval; and giving a voice to those that have known the loss and injustice that accompany these moments in time (for more, read this previous post – http://tinyurl.com/magicrealism ).

There is no need to go into further detail here, instead I offer you a micro-film……

…but first
I have downloaded this film under Youtube standard licencing; and wish to acknowledge Curtis Taylor, the film-maker. Curtis, whom I have never met, is a young Martu man from Western Australia. I urge you to visit the following link, to learn more about Curtis Taylor and his work – http://www.youtube.com/watch? =UW2FPcWWmfE#

There are a number of reasons why I like this film, and why I think it suits this week’s blog-hop. Firstly, I feel a certain connection to this story, and the land it is filmed on; as I am a Martu descendent. I have never visited Country, nor do I speak language, and I have hundreds of relatives that I will never get to meet. It’s complicated. An unfortunate legacy of colonisation and the introduced world-views of the conquerors.

(In respect to cultural protocol, I am restricted in what I can comment on. The inclusion of this film is only for the purpose of demonstrating forms of story that you may not have been aware of. And to demonstrate my views that magic realism is, more than anything, Storytelling.)

Warning: viewers should be aware that these videos include names and images of deceased people that may cause sadness or distress to Aboriginal people.

I ask you to watch it again,  but first….
You need get into that certain frame-of-mind; you know the one. That moment when you let go of the outside world, ready to be taken faraway by the storyteller; through whatever medium they are using. Its simple: open your mind, let go of judgements, and listen deeply.

Back again?
There are a few things you may now be thinking, such as: What stunning Country!

Did you notice how seamless the blending of the physical world (what mainstream world-views see as the ‘rational’, what is ‘real’) and other, often unseen, elements of life that are accepted as real by many indigenous peoples globally? There is no separation, there are just layers. Like in magic realism.

There is also the multi-layered purpose of story that can be found within this telling of Wati Nyiru’s encounter with the Minyipurru (seven sisters). For example, this story explains geographical features in a way that cannot be studied in a classroom, or seen on a GPS. Instead, it presents both a map to travel with, and a ‘map’ to direct a person through life. Storytelling that is passed down through the generations, or lore, serves many purposes: directions to places, guidance in life, shared enjoyment/entertainment, knowledge, survival skills, law, social norms, histories, genealogy and more. Similarly, magic realism is multi-layered; more than just a story.

I hope that you enjoyed Curtis Taylor’s short film.

And that you have found the magic realism blog-hop interesting.

Please see links to the other Magic Realism Blog-hoppers at http://tinyurl.com/MRbloghop 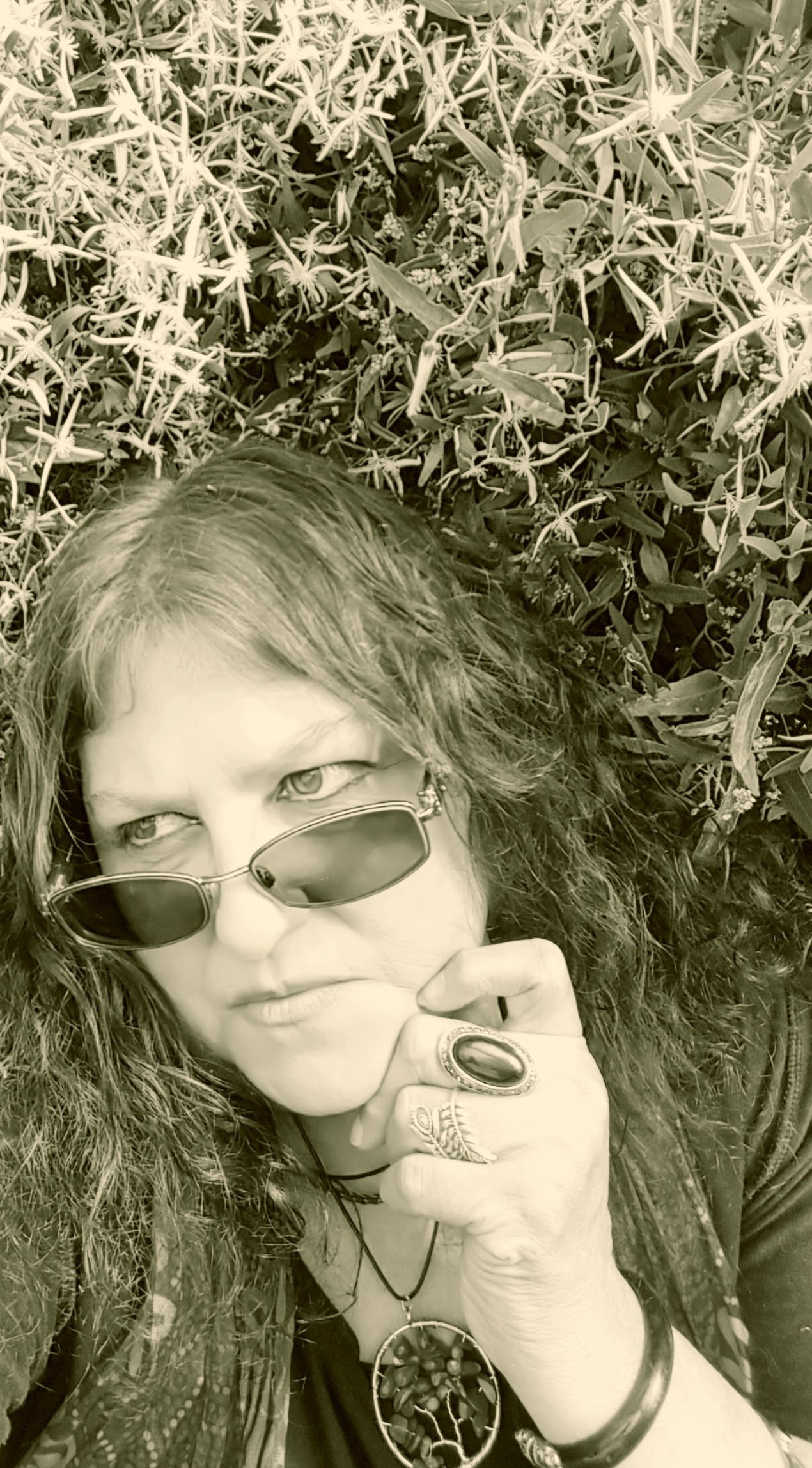